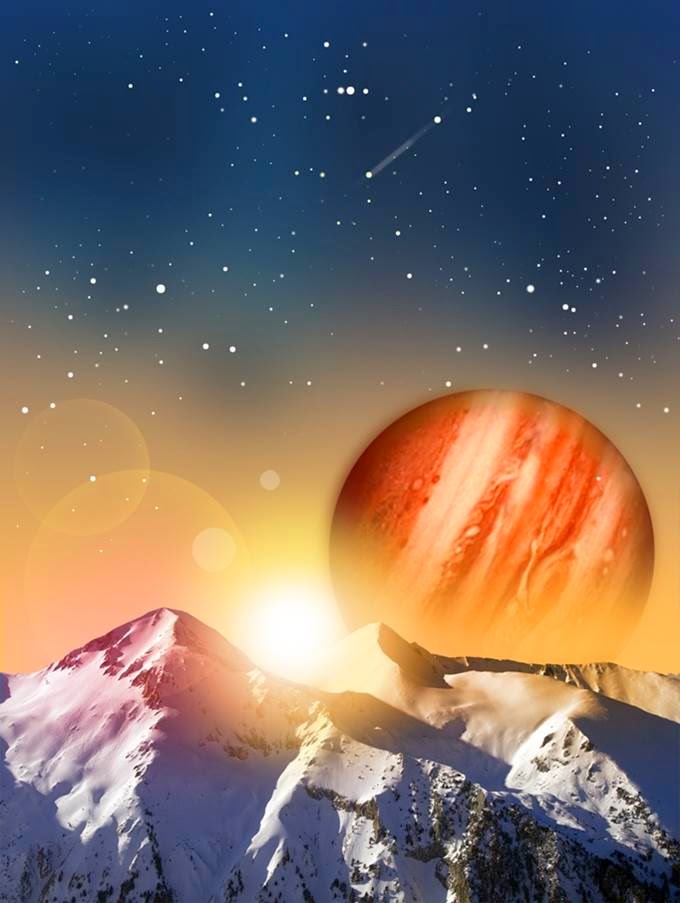 Today I dropped my youngest child off to take her SAT tests.

You'd think that after having gone through this two other times, having a child in her mid 20's and out of college, and another that's almost 20 and halfway through college, I'd be a pro at this whole letting them go thing.  Truth be told, it was pretty easy with the first two... not that I wanted to let them go, but I guess there was a bit of knowing that I still had time before they were all gone.  But today, when I dropped off my baby for the test, I actually welled up.

Now I'm not saying that I will be totally lost in my empty nesting years.  I will miss having my house filled with the giggly laughter, the excitement of boyfriends and dances and girl time, and yes even the hormonal tension and fighting that happens when the three teen girls and their mother occupy the same space. But I am looking forward to knowing and growing me, and knowing and growing my husband and I as a couple again.

As much as I know there is before me, I will miss what is in the chapter behind me. Motherhood (as is fatherhood) was a time of me growing, teaching and guiding my children into being productive, independent and contributing members of society.  That was my job  - to parent them and to let them go into the world. It is an awesome responsibility, but also an awesome privilege and time of learning for me.

It's funny, how when we are awaiting their arrival into the world, they are our sun. We are like a planet that's orbit - our time, space, effort, and life revolve around the day the sun born. Then the moment they are born, we become one as they depend on every thing from us, and us from them.  Slowly they gain independence and start breaking away, often in fiery fashion, like the solar flares and explosions. As time moves forward and we do our job, the separation process cools down. We equip them to be whole and complete in the world, able to sustain life, support living, and be abundant.  And when the planet is complete, we become more like the moon, being a shining spot bringing them light, but letting them find a new sun to shine on them.

As I was driving away and welling up, I felt the honor, the privilege, the learning experience, and the joy it is to have raised my babies.  I am not perfect in my job as parent.  No one is. But I have done a pretty good job at bringing up three independent, self sufficient, and good people - planets... I realized that my job as parent, was launching planets. 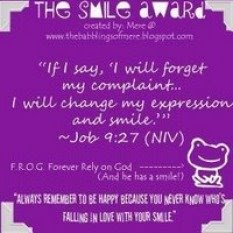 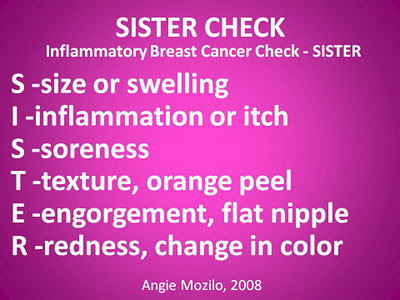 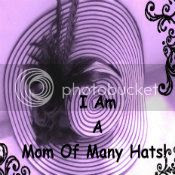